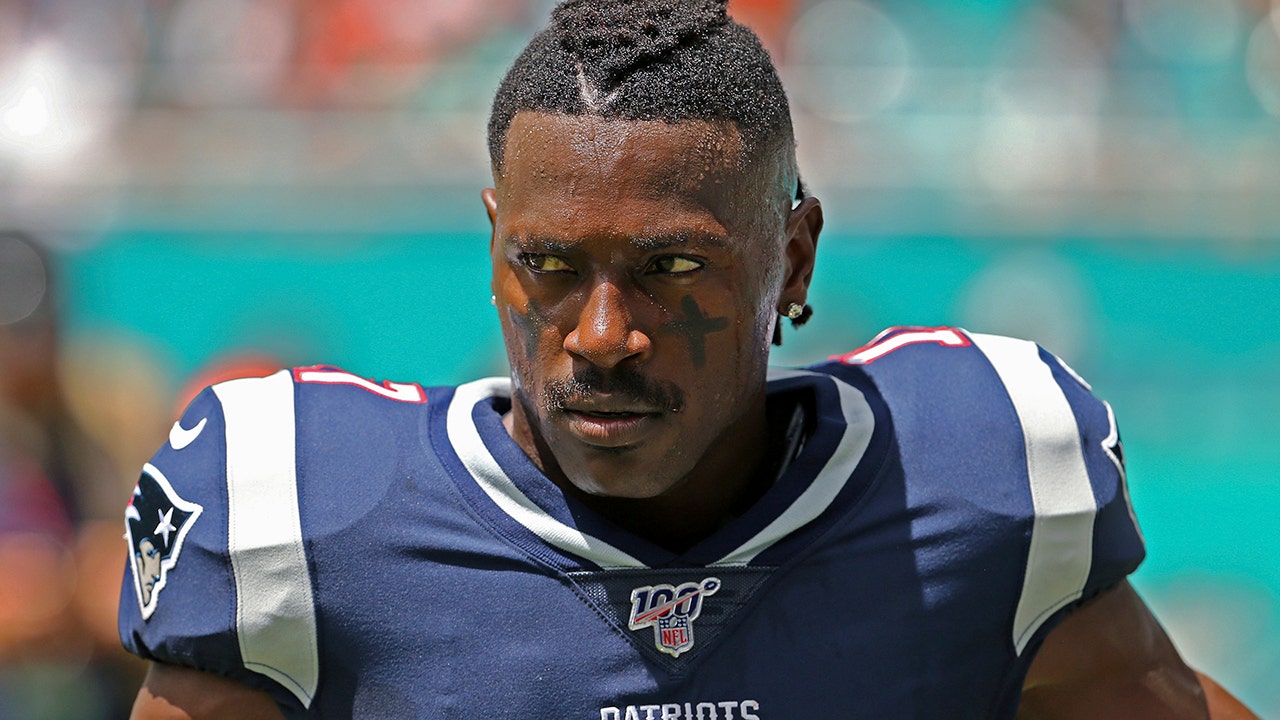 The suspension of the free agent receiver is due to take effect Friday 1 regardless of whether he is on an NFL roster and could be extended until the outcome of a civil lawsuit against him in Florida, the league announced.

“Brown, who played one game in the 2019 season for the New England Patriots before he was released, is an unrestricted free agent and can sign with any team. If signed before the start of the 2020 season , Brown will be eligible to participate in all of his club’s preseason activities.Brown’s suspension takes effect from the final roster reduction on September 5. He will be eligible to return after the eighth game of the team, “the NFL said.

“As part of the discipline, Brown has been directed to continue his counseling and treatment program, and is expected to cooperate fully with his clinicians.

“Brown has been warned that any future violation of the Personal Conduct Policy is likely to result in more significant discipline.”

“DAMIEN WILLIAMS OF CHIEFS” SAYS WHY IT’S OPENING FROM THE 2020 SEASON: “IT WAS HARD”

Brown had a tumultuous 12 months that saw him force himself out of the Oakland Raiders and later sign with the New England Patriots only to play one game and then be released after multiple allegations of sexual misconduct.

He was also arrested in Florida and received two years of probation for an accident in January involving a moving truck driver. In addition to two years of probation, Brown undergoes a psychological evaluation and follow-up treatment, attends an anger management course, performs 100 hours of community service and follows a stop order away from the truck driver. and the owner of the moving company.

In the midst of controversy, Brown has announced he will retire twice. He has released several rap songs and worked with several NFL players. He flirted with the idea of ​​resigning with the Seattle Patriots and Seahawks as well.

Now that he has been given a suspension, he has yet to see if an NFL team picks him up.