Billie Eilish Explores Growth and Learning to Be One in the Animated Video “My Future”: Watch 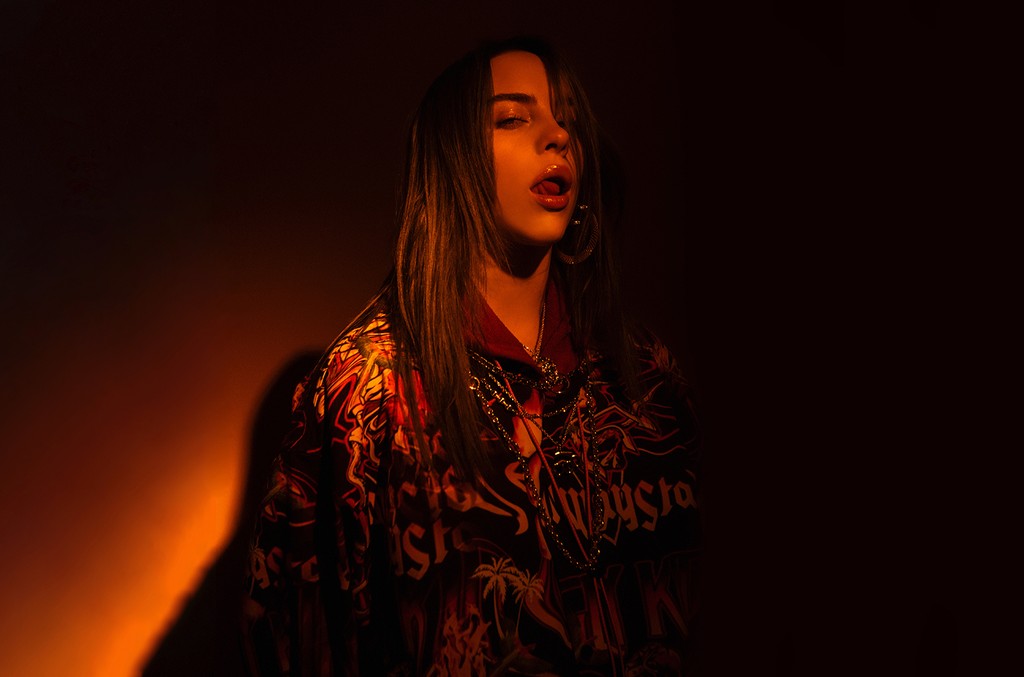 One week after announcing she would be dropping a new song, Billie Eilish revealed an ode to learning to accept herself, “My Future” on Thursday (July 30).

“I love my future / I can’t wait to meet her / U I love, but not with others / I want to get to know myself,” he added in the evocative melody, paying homage to personal growth and its independence.

In the accompanying video, a cartoon Billie considers his life amidst a rainy scenery. When the second poem is animated, the sun rises and the greenery begins to rise exponentially – the same as Eilish’s career continues to do in real life.

9 track, “Everything You Wanted.” Although Eilish has not yet revealed plans for a sophomore album yet, it debuted in 2019 When We Are All Sleeping, Where Do We Go? landed her on the Billboard 200 and won two Grammys for album of the year and best pop vocal album.

Watch the “my future” animated video below.