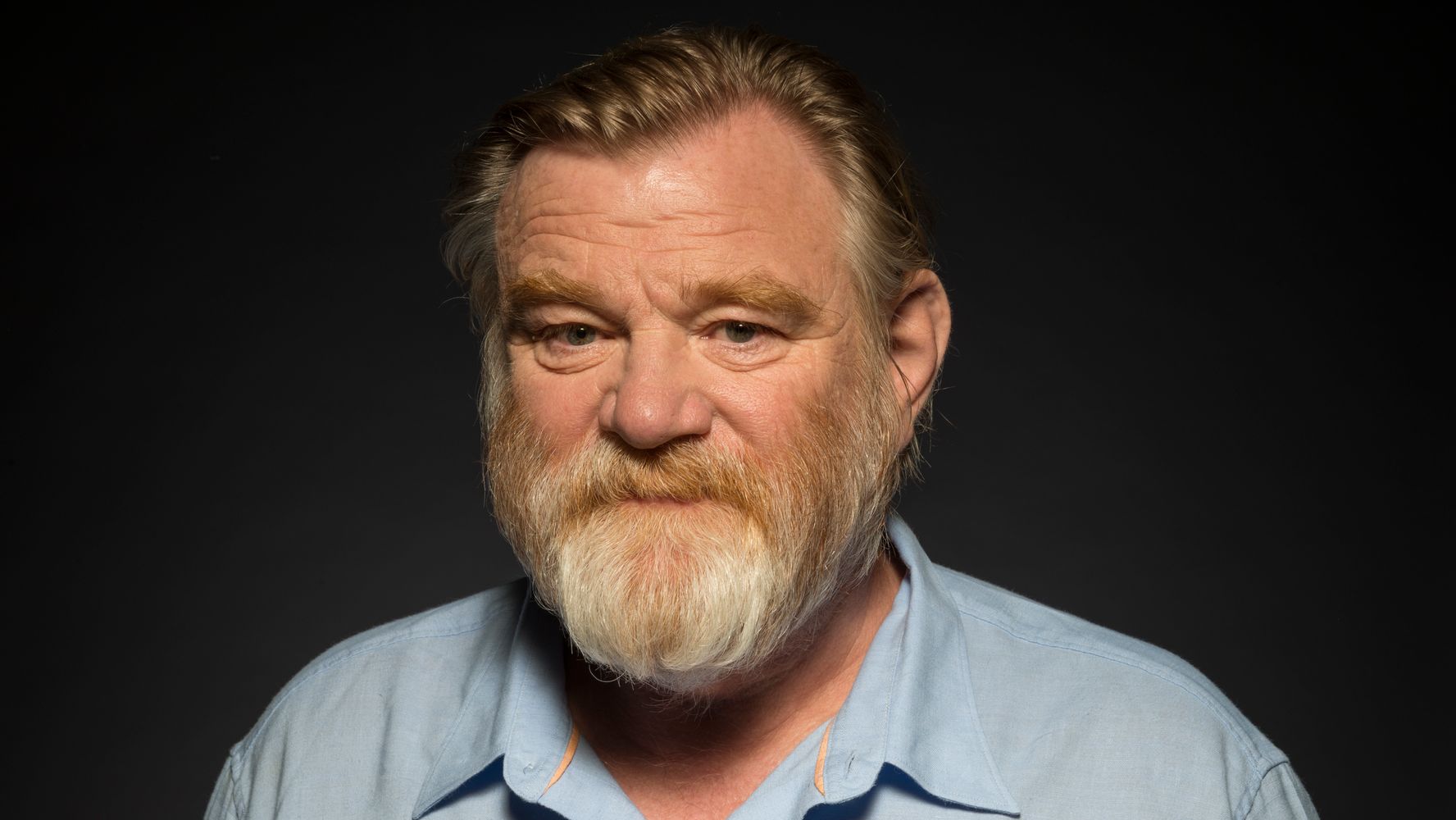 Irish actor Brendan Gleeson debuted his remarkable transformation into President Donald Trump in the first trailer for “The Comey Rule.”

The promotion for the small-screen adaptation of former FBI Director James Comey’s memoir, “A Higher Loyalty: Verity, Lies, and Leadership,” was released Wednesday. He recounts “the historically turbulent events surrounding the 2016 presidential election and its aftermath,” for her promotional literature.

“Harry Potter” star Gleeson, who was initially denied the role, is only seen as Trump from oblique angles in the 49th second.

Check out the trailer here:

The ViacomCBS Showtime cable network will air the miniseries in two parts, with J Jeff Daniels as Comey, on September 27th and 28th.

The series “is not a biopic of a single man, but is instead the story of two powerful figures, Comey and Trump, whose different personalities, ethics and impressive loyalty put them in a contest of collision, ”in its promotional literature.

7; broadcast originally scheduled for the end of November until before the 2020 election.

“I think our democracy is on the line right now,” Ray told Vanity Fair in an interview published Wednesday. “And I wanted this series to be part of that conversation.”