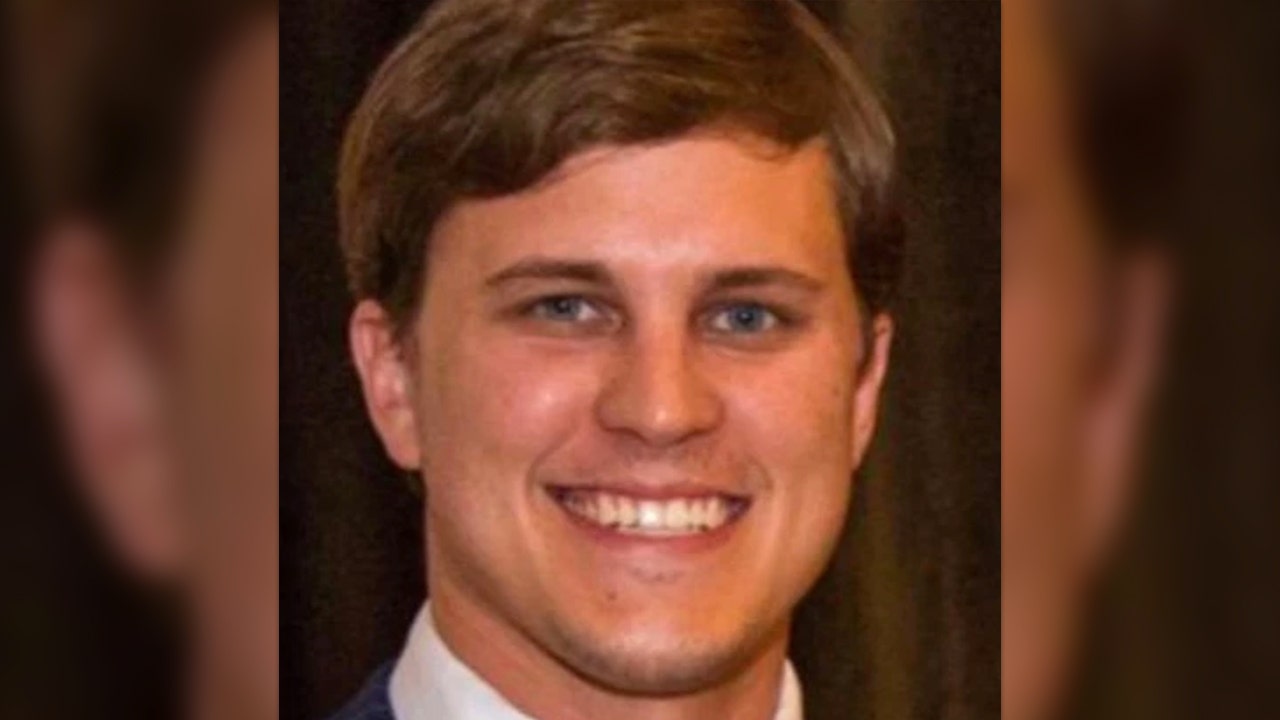 Alabama Republican lawmaker says he has no plans to step down after days of action after posting a photo celebrating the birthday of a Ku Klux Klan leader – the same day l the state honored the icon of the lamented civil rights Rep. John Lewis.

DR. ALVEDA WILL BE FUNERAL BY JOHN LEWIS: THE LEFT “WILL ENTER EVERY OPPORTUNITY” TO PRITIT

Mel Johnson of the Alabama Baptist Association told the newspaper that Dismukes, who served as a bi-vocational pastor, met with church officials on Tuesday before resigning.

1; the offering of invocation at the event in front of several Confederate flags and a photo of Forrest – “a deadline in the trial.”

The Rep. Alabama State Will Dismukes resigned as pastor from his church.
(STATEHOUSE ALABAMA)

“Perception is a reality in the minds of many people,” Johnson told the Washington Post. “We work to let go of the image of evil itself. I’m not saying it had bad intentions.”

“After a conversation with the association, he resigned from Pleasant Hill Baptist Church not at the request of the church but by choice because he did not want to see the SBC vote for Pleasant Hill out of the scholarship,” Dismukes wrote. “The Lord will lead me to church in His time and direction.”

Republicans and legislative Democrats in the state quickly denounced his office earlier this week; the president of the Alabama Democratic Party called him “totally insensitive,” the Montgomery Advertiser reports.

SPEAKER HOUSE HOUOU BROTHERS FROM THE POSITION AFTER LOVE IN THE BRIBERY, MONEY WASTE SCHEME

Danny Garrett, who is also the Whip of the State House Majority, tweeted Sunday that he could not understand why no one “in 2020 will celebrate the closing of the 1st KKK Grand Wizard,” adding that Dismukes’ comments do not represent those of GOP lawmakers. in the State Legislature.

The Alabama Democratic Party previously called on Dismukes to resign in late June after serving as chaplain for Prattville Fabrics, a chapter of the Sons of the Confederacy, newspaper reports.

The birthday came as Rep. John Lewis, an Alabama native who was a leader in the civil rights movement, was honored. Dismukes, a longtime Facebook post Monday, said his post “was in no way related to respect” Lewis, who died earlier this month from pancreatic cancer at the age of 80.

“That wasn’t even thought of in my mind,” Dismukes wrote. “Not who I am as a person.”