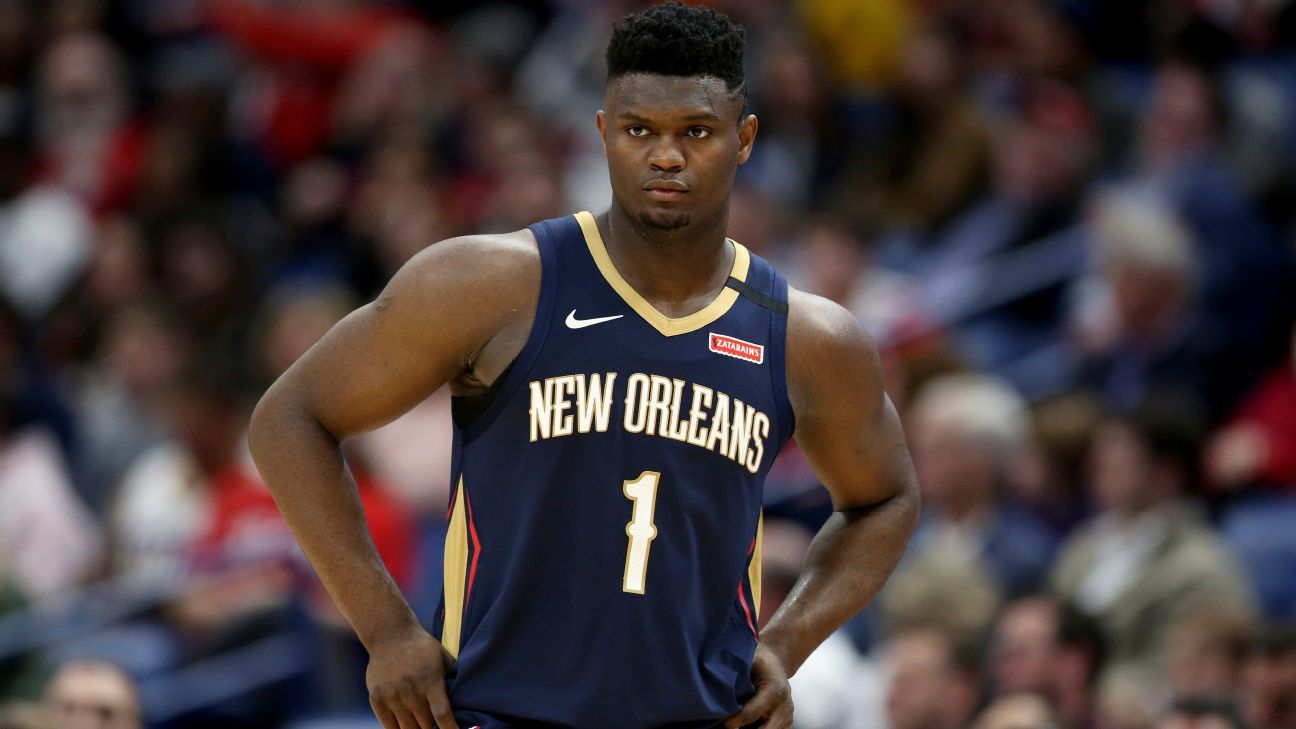 New Orleans Pelicans Rokie frontman Zion Williamson has been cleared to lead the team and will agree on Thursday night in the reopening of the NBA opener against the Utah Jazz, the team announced.

Coach Alvin Gentry told reporters Williamson had to go through his pregame warmups before the team could make a decision.

A league source told ESPN’s Malika Andrews that Williamson will play in a “short burst” but will not have a solid minute restriction.

Williamson made an appearance in court shortly after Gentry heard the news, sitting in the court of a chair for about five minutes before beginning a brief warm-up routine. He drove a few times to the basket, then fired a few free-throws, and then crashed on a number of 3-pointers from the corner, kicking him in the air first before eventually making one.

Then he went back to the bench, watched a video for a few minutes and retreated to the locker room.

When Williamson returned from a knee injury in January that knocked him out for the first 43 games of the season, the team used similar terminology to describe the limitations of his games. Williamson played 1

8 minutes in his first game, after finishing 17 points in the fourth quarter of his debut and just under 21 minutes in his second outing. He played an average of 30.1 minutes per game in his five contests after that.

Williamson left the team for a family medical emergency on July 16 and did not return until eight days later. Once he was back on NBA campus, he had been quarantined for four days, putting him in 12 days without team activity.

He was officially listed in the team’s injury report as questionable (reconditioning).

In 19 games this season, Williamson has averaged 23.5 points and 6.5 rebounds per game.

Information from ESPN’s Tim Bontemps was used in this report.