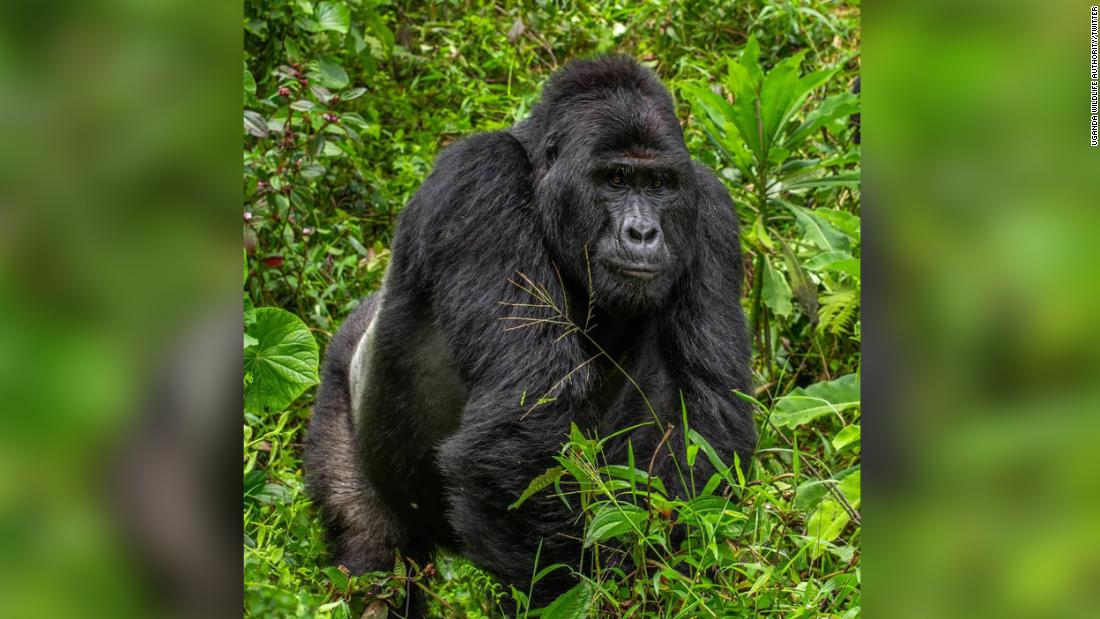 The gorilla – known as Rafiki, meaning “friend” in Swahili – was part of the famous Nkuringo gorilla group that lives in the Impenetrable Bwindi National Park and is hugely popular with tourists.

Rafiki was reported missing on June 1 and his mutilated body was found the next day in the park.

A post-mortem report revealed that Rafiki was injured by a device that severed his abdomen and internal organs.

Felix Byamukama was arrested a few days later with a pork bush and several hunting devices in his possession, authorities said.

Byamukama pleaded guilty to several charges including killing a gorilla, entering a protected area and illegal possession of meat.

He told authorities he killed Rafiki in self-defense when he went with a group to hunt in the park and they found a group of gorillas. He said the silver lining is cut.

Three other men arrested with Felix remain in custody awaiting trial as they pleaded not guilty.

“We are relieved that Rafiki has received justice and this should set an example for other people to kill wildlife.

“If one person kills wildlife, we all lose, so we ask every person to support our efforts to preserve wildlife for present and future generations,” he added.

At the time Rafiki died, the Nkuringo group had 17 gorillas, according to the Uganda Wildlife Authority.

The group was the first to settle in the southern section of the park which is home to about half of the world’s mountain gorilla population.