Roots’ Malik B, a Philadelphia legend, dies at 47 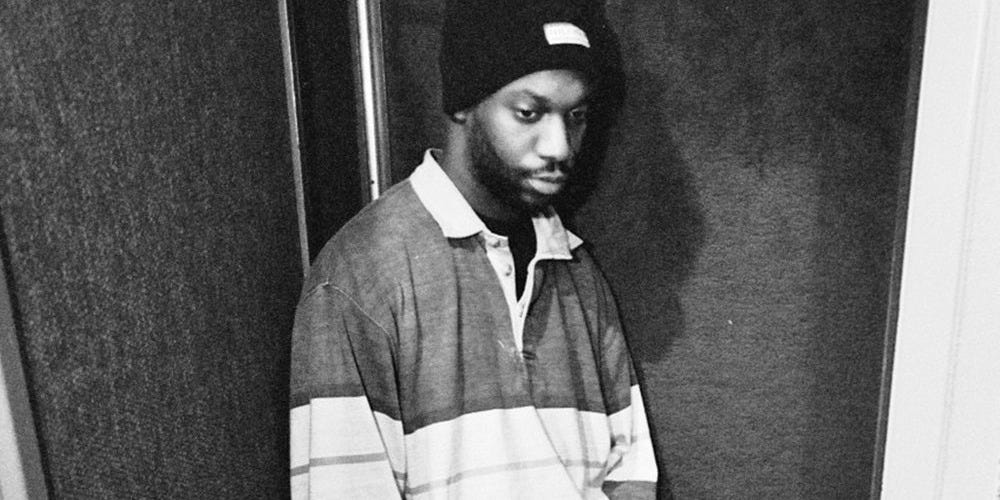 Malik Abdul Basit, the rapper best known for his work with legendary hip-hop group The Roots, died Thursday at the age of 47.

Basit, a Philadelphia native known as Malik B, appeared on The Roots̵

7; first four albums before leaving the group in 1999. He released two albums as a solo artist.

“I am sorry to inform you of the passage of our dear friends and the long time of Root member Malik Abdul Basit,” The Roots posted on Twitter. “May he be remembered for his devotion to Islam and innovation as one of the most talented MCs of all time.”

“We made a name and got a lane together,” fellow Roots MC Tariq “Black Thought” Trotter posted in tribute on Instagram. “We resurrected a city from the ashes, put it on our backs and called it Illadelph.”

“The world just lost a real one,” he added.

Do you have a news tip? Email this reporter: cdavis@insider.com