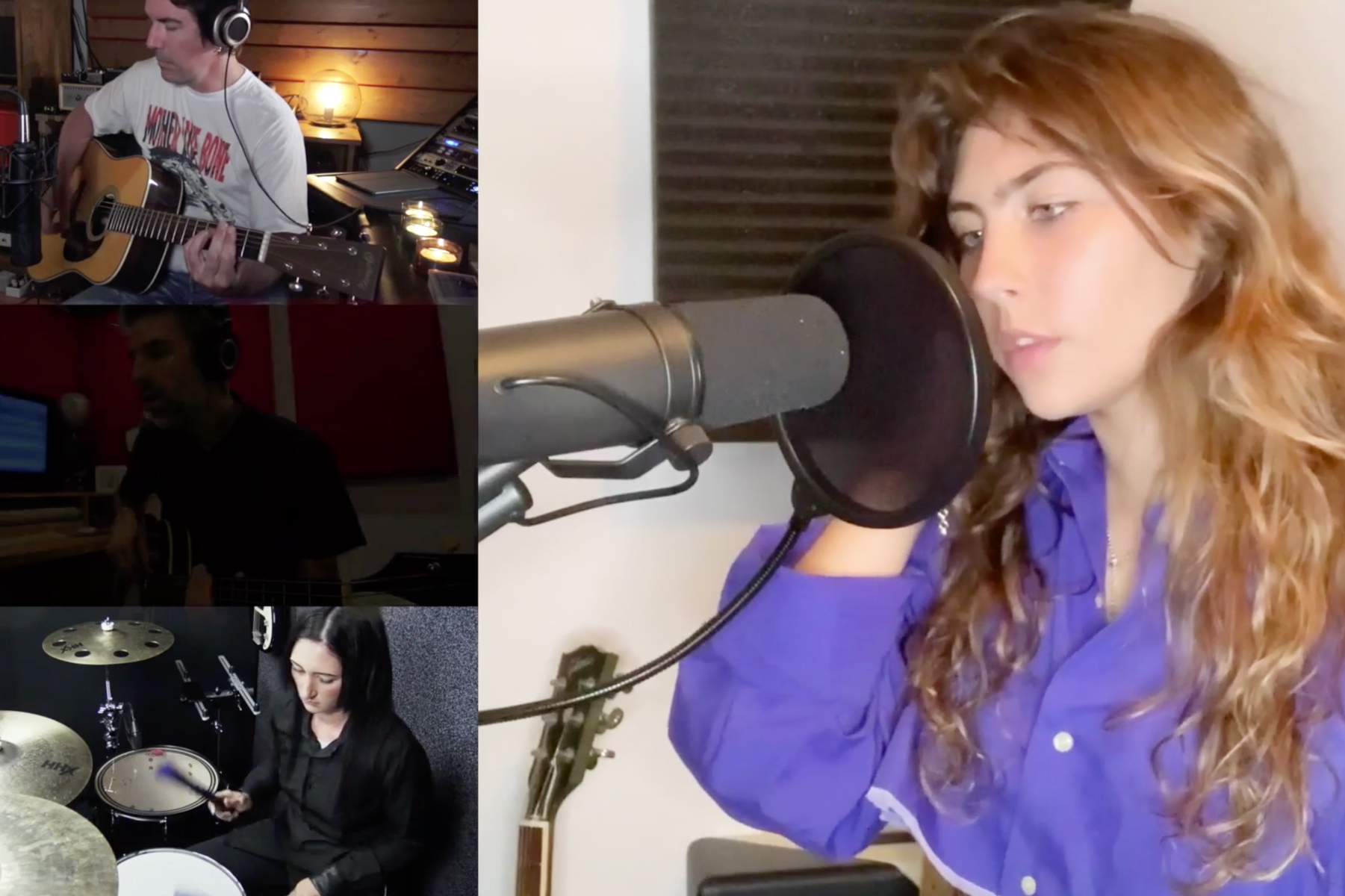 Lollapalooza has partnered with When We Vote All, the Equal Justice and the Arts Initiative for the Illinois Rest Fund. Running from July 30 to August 2 – the Lollapalooza 2020 dates canceled by COVID in Chicago – check out the full schedule for the Lolla2020 show on the festival website.