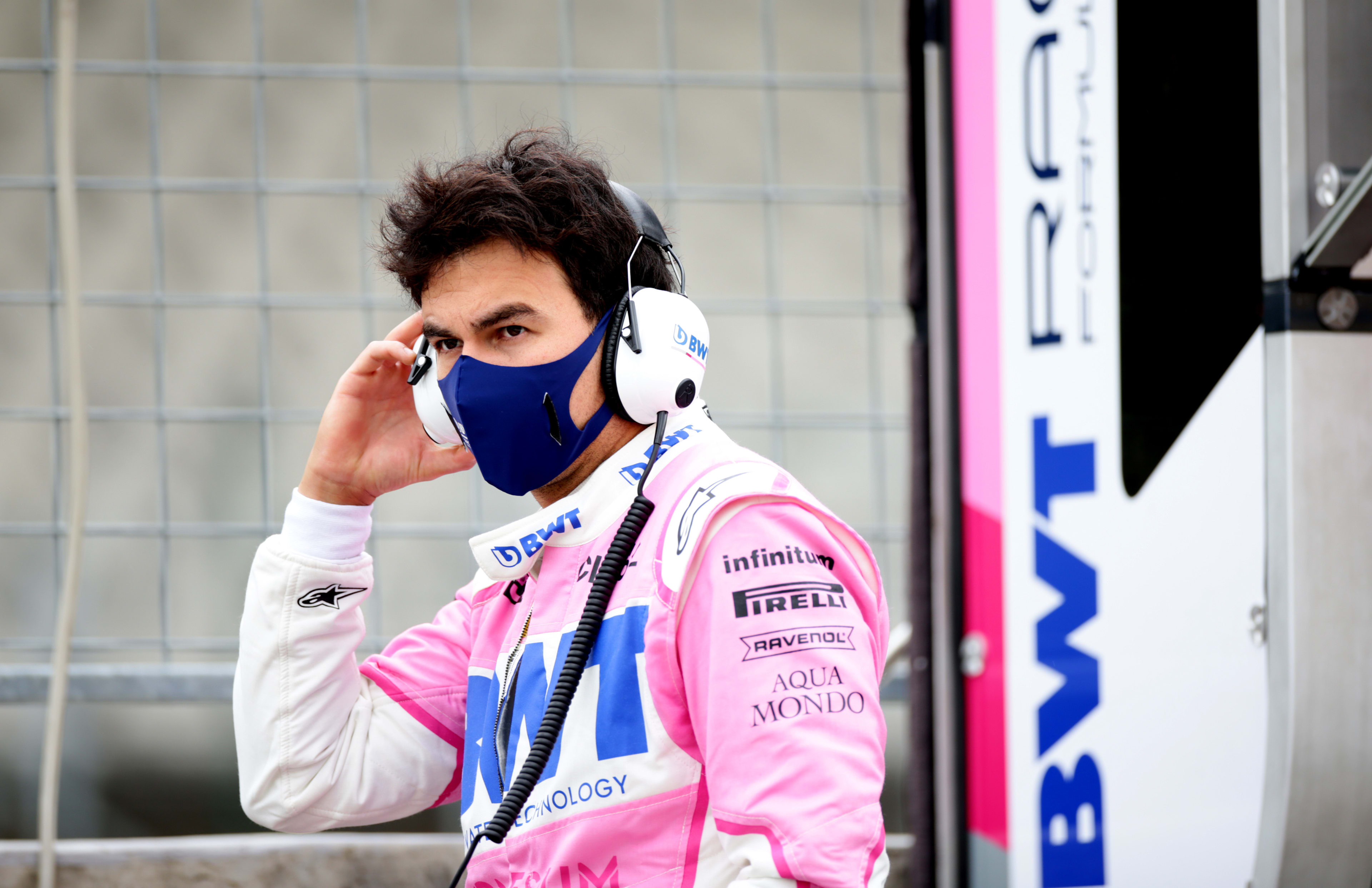 Sergio Perez will not be able to make it to the English Grand Prix this weekend at Silverstone after a positive test for Covid-19.

The Racing Point driver was absent from the circuit on Thursday after he sneezed after his team called an “inconclusive” test.

But after being tested again later in the day, it was confirmed to be positive for the virus.

“Perez has introduced a quarantine loan in accordance with the instructions of the relevant public health authorities, and will continue to follow the procedure given by those authorities,” read a statement issued by Formula 1 and the FIA.

“With the assistance of the local organizer of the British Grand Prix, the local health authorities and the FIA ​​COVID-1

9 delegate, a full initiative and trace was made and all close contacts were quarantined.

“The procedures established by the FIA ​​and Formula 1 have provided for rapid containment of an accident that will not have a wider impact on this weekend’s event.”

Formula 1 is following a strict testing system as part of the safety protocols that went into effect when racing resumed earlier this month, and this is the first time a driver has tested positive.

It is understood that Racing Point – which has confirmed that the Mexican driver is “physically fit and in good spirits” – intends to keep two cars running in this weekend’s race, with the revised driver line being announced in appropriate time.

A spokesman for an earlier team confirmed a small group of team members who had been in contact with Perez who were isolating themselves as a precaution and had been retested, as is the standard procedure.