The Oppo Watch goes global with Wear OS on board 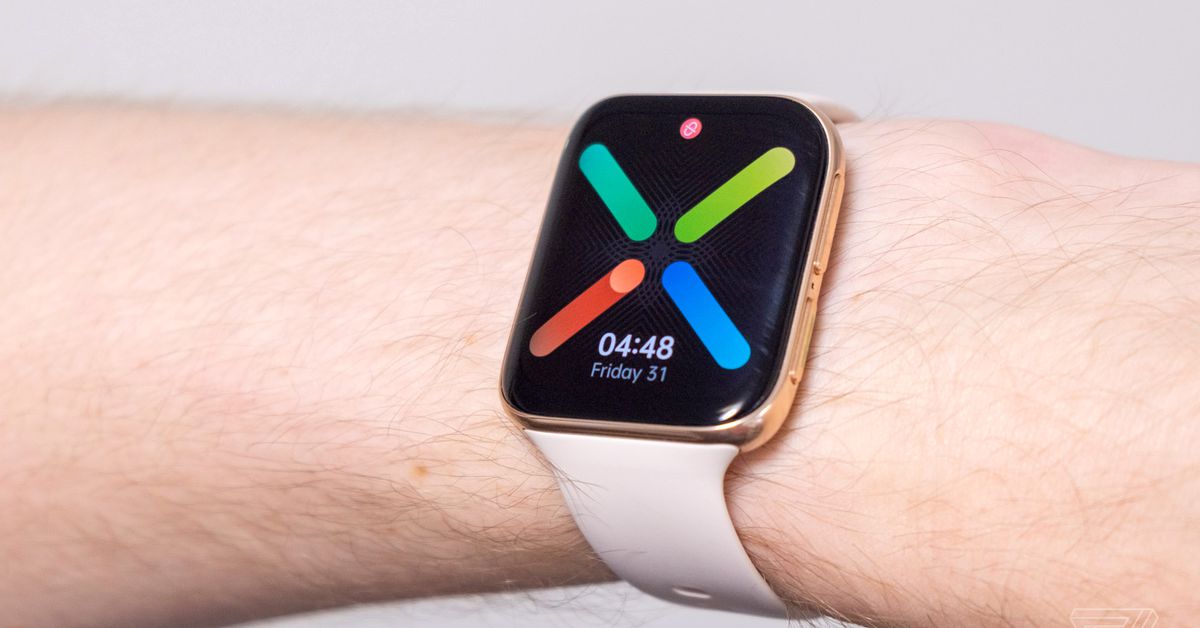 Oppo has announced international release plans for its first smartwatch, the Oppo Watch. The device was launched in China earlier this year with a custom version of Android, but Oppo is shipping the global model with Google’s Wear OS on board.

Oppo describes the Oppo Watch as the world’s first smartwatch with a dual curved display, namely the curves of the OLED panel on both ends like most of the company’s mobile phones. It is available in 46mm and 41mm sizes with optional LTE connectivity in the larger model. The 430mAh battery charges in 75 and a half minutes fully charged in 15.

I’ve already tested the Chinese version of the Oppo Watch, and found the hardware to be pretty good, but it’s impossible to avoid the fact that it looks very awful like an Apple Watch. As I wrote at the time:

All in all I think this watch looks great in a vacuum, but there’s nothing to get around it: people either think you’re wearing an Apple Watch or they realize you’re wearing something that looks like an Apple Watch. It’s up to you if that’s what you want off your wrist.

I liked what Oppo did with the software on the Chinese version, including some of the built-in apps. Wear OS will undoubtedly be an improvement in terms of making the device useful outside of China, but we’ll have to see if Oppo was able to replicate the same functionality with less control over the operating system.

Take-Two: The high price of gen-gen software “reflects the quality of the experience”